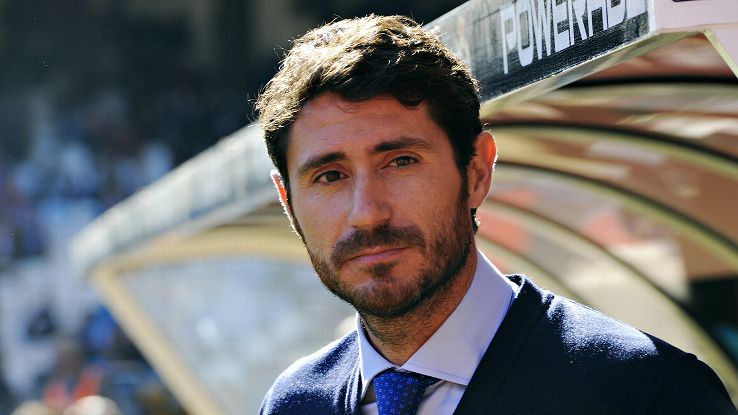 END_OF_DOCUMENT_TOKEN_TO_BE_REPLACED

Mathew Booth, Former Mamelodi Sundowns defender has expressed strong believe that a move to Europe will be best for Keagan Dolly, stating that he is confident that Olympiakos will return with another offer for the South African in January. 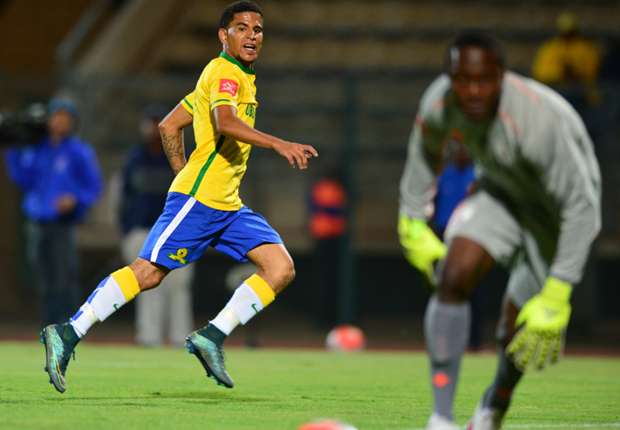 The Greek giants have been keeping a close eye on Dolly, with a keen interest on the ongoing case between the player and Mamelodi Sundowns. Meanwhile the hope to make an offer for the Bafana Bafana international once the case is resolved.

Recall that Olympiakos have earlier in august matched Dolly’s buyout clause, unfortunately Mamelodi Sundowns has rejected the offer and a legal dispute ensured between him and the Chloorkop-based club.

He had stayed in Sundowns and put on an extraordinary performance that was phenomenal to the teams victory at this year’s Caf Champions League under the stewardship of Pitso Mosimane. He also put on quite a show at the 2016 Rio Olympic as he led the Bafana Bafana team of South Africa to the Olympic Games.

END_OF_DOCUMENT_TOKEN_TO_BE_REPLACED

David Luiz returned to Chelsea from Paris St Germain in a £30 million deal on transfer deadline day, but many have questioned the need to sign the Brazilian centre back. 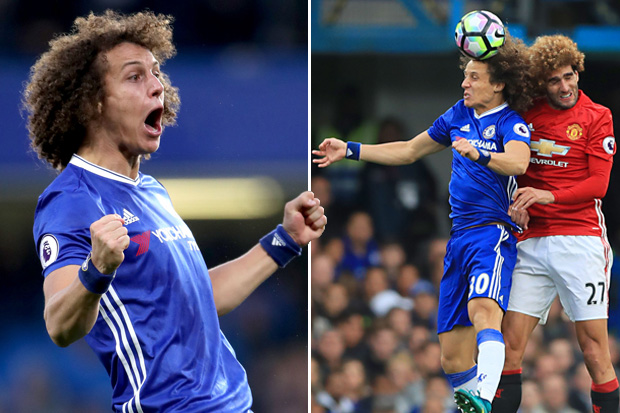 Only a couple of years ago, PSG secured the player for a whopping £50 million – which is still a world record fee for a defender – from the blues. During his time at Chelsea,Luiz was seen as being highly erratic and unpredictable by most of the pundits. Greece legendGiorgos Karagounissays that he would not agree with the criticism of the defender as he feels that Luiz has been one of the best in his position.

Karagounis is best known for his time with the national team, and he was part of the Greek team that won the title at Euro 2004 in shocking circumstances. He has also played in English football with the likes of Fulham. However, he got his taste of Luiz when the duo were playing together at Benfica for two years between 2005 and 2007. After having seen enough of the Brazilian defender,Karagounis suggests that Chelsea’s decision to bring back the player is completely justified as he remains as one of the top defenders in the world.

END_OF_DOCUMENT_TOKEN_TO_BE_REPLACED

The Greek club Panserraikos is rumored to be interested in signing the 21 year old Uganda attacker Herman Nteza.

The young attacker reaches the 22 year old mark in December, which is only in a few months’ time but a problem that Panserraikos might face in attempting to sign Herman is the fact that there are other clubs which are monitoring him and also believed to be on the verge of securing his services.

Vipers Sports Club are the reigning champions of the Uganda Cup and they have also been linked with Herman Nteza.

The agent of Herman Nteza is Geofrey Solo Kayemba and he has confirmed that his client is indeed available to be signed by any club and the team that does manage to sign him up will depend on whichever launches the best offer for the young attacker.

‘’It is a win win situation, whoever comes with the best offer for Herman Wasswa will be considered.’’ That was the statement released by Herman Nteza’s agent, GeofreyKayemba.

Kayemba also confirmed that Panserraikos had already launched an offer or invitation for the 21 year old player and according to the player’s representative, all that is left now is for Herman Nteza for him to get his visa but that almost everything else is done or at least believed to be in the final stages of completion.

‘’We got the invitation from Panserraikos and now what remains is the visa so that he travels for the final assessment and talks’’ GeofreyKayemba added on as he revealed information concerning Panserraikos as its turning into a potential football destination for his player, Herman Wasswa.

Even though Herman Nteza is still very young, he has already lifted a number of titles including 3 domestic trophies as a player of Kampala Capital City Authority FC and he was the top goal-scorer of Uganda Premier League during the season of 2012-13 with 20 goals.

Not every team has been able to hold onto their days of former glory and one such team is Greece.

Giorgos Karagounis feels that teams like Wales have the belief and the confidence that Greece had back in 2004. It was quite some time that Greece was able to win a tournament like Euros. This was about 12 years back. Being a midfielder, he was part of the winning team and he feels that the team had the confidence and the belief in their skills and strategies which helped them through the win.

The team has stunned the world when they lifted the trophy that year. The team had been nicknamed the Pirate Ship as it was an unknown opponent on the field who had captured the tournament that year. Everyone saw the Lisbon city becoming a Greek colony as that year saw the fans in Portugal as well as in Athens rejoicing and singing praises of the team. The way the Wales are playing in 2016 reminds Giorgos of the way their team played in Greece.

END_OF_DOCUMENT_TOKEN_TO_BE_REPLACED

As the Euros are usually held about the same time every year, it is easy to reminisce the kind of games that were witnessed years back among the participating countries.

For instance, on June 12th in 2004 Portugal had been a host to an opening match and their opponent team was in Greece. The latter had qualified for World Cup and Euros only once every time and after that they had been unable to win a game. As a result the hosts were confident about the game.

END_OF_DOCUMENT_TOKEN_TO_BE_REPLACED