Greece international Sokratis Papastathopoulos has said that Laurent Koscielny remains an influential player for the club and he is hopeful that the Frenchman stays for many more years to come. The former France international has been speculated to be heading through the exit door this summer with reports emerging that the club are keen pursuing a younger replacement. 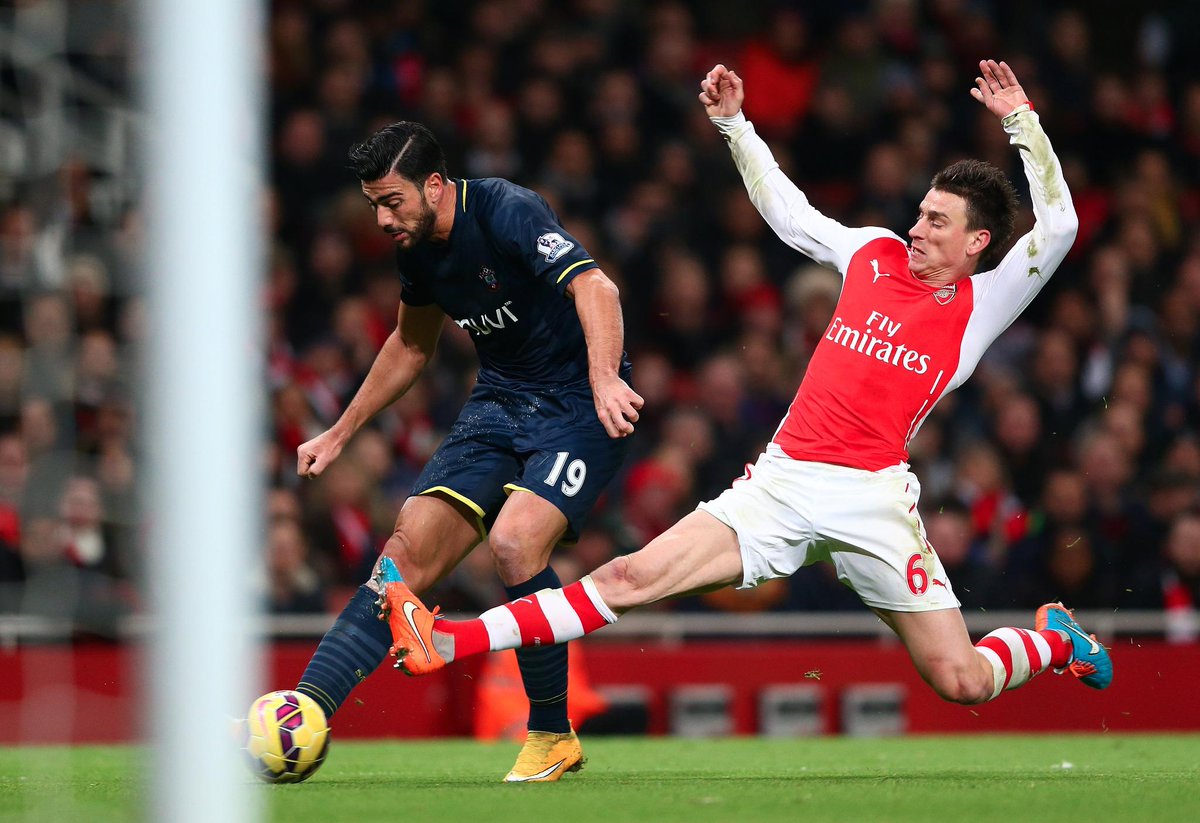 Speaking to reporters, Papastathopoulos was asked about the ongoing speculation involving Koscielny’s future where he appeared to dismiss any doubts by saying: “I think Lolo (Koscielny) will stay a lot of years and I’m very happy I played with him, and I’ll be very happy if I continue to play with him.”

Koscielny’s future with the north London club had been under question at the beginning of the season with concerns whether he can completely recover from a long-term Achilles problem. However, he made a tremendous recovery from the same and that has enabled him to remain a crucial player over the course of the 2018/19 campaign.

Despite the positives, the Frenchman may not necessarily be granted with a regular role when the 2019/2020 season beckons with the club going through another disappointing season. The centre-back has helped the team to secure several standout results through the campaign but the club’s heavy 4-1 defeat to Chelsea in the Europa League final has meant that they won’t be assured of Champions League football for yet another season.

As such, there should be some transfer activity during the forthcoming transfer window and it remains to be seen whether the club can significantly improve on the defensive outlook which has become more of a concern over the past few years. Arsenal have recently been deemed to be working on a £40m budget for the summer and such kind of sum may unfortunately not plug the holes in the backline.