Roma are reportedly closing in on signing Juventus midfielder Sami Khedira on a two year deal according to reports in Italy. 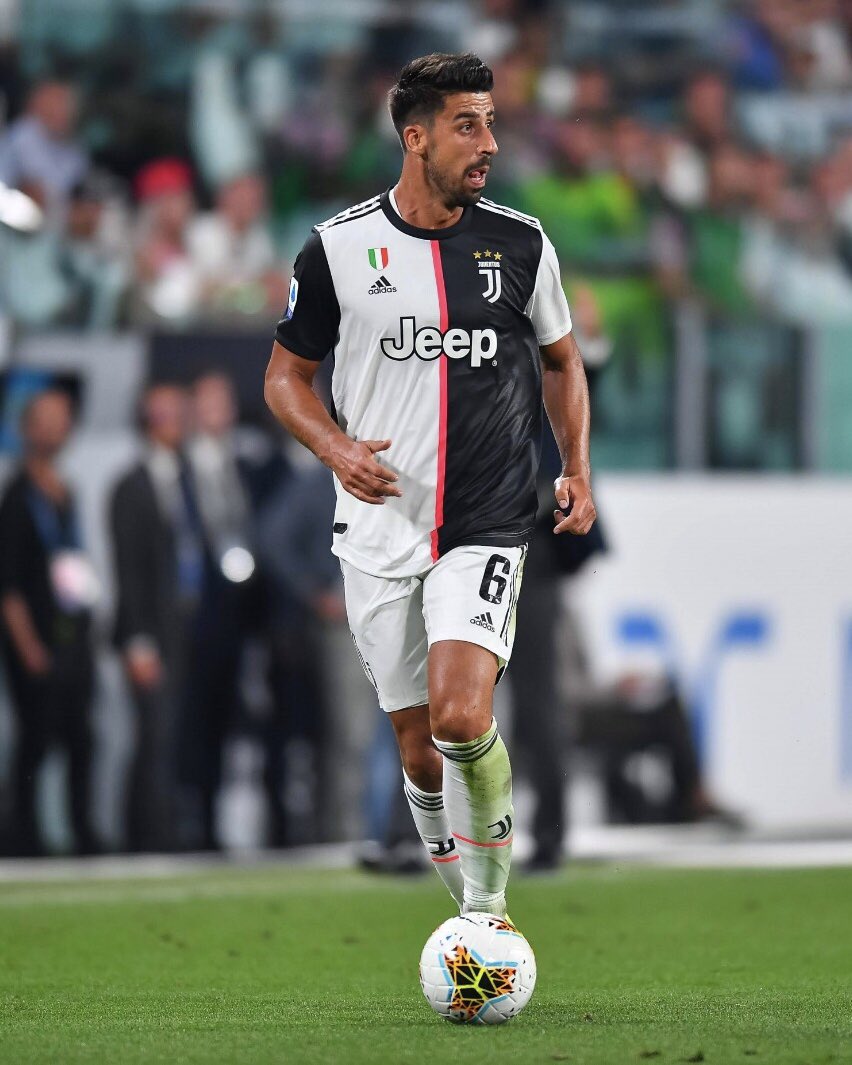 The German midfielder is said to be close to an exit from Juventus and is willing to take a pay cut to join Roma.

It was thought that Khedira is interested in a move to the Arsenal initially according to reports but a move failed to materialize.

The 2014 World Cup winner had had caused speculations when   he was spotted on at the Emirates  during the Emirates Cup clash between Arsenal and Lyon.

Khedira is still a quality player and can be a great addition to the Roma midfield due to his running game and experience.  He would be an ideal replacement for Steven Nzonzi who recently moved to Galatasaray.

Despite losing some of his explosiveness, Khedira is still an upgrade to the current options in the AS Roma midfield.

There have also been rumours that Bayern Leverkusen and RB Leipzig are interested in the midfielder. Khedira began his career at Stuttgart before making the switch to Real Madrid where he became a household name under Jose Mourinho.

Injuries have taken a toll on the veteran midfielder during his time at Juventus and a move away from the club could be the best for him at this stage of his career.

This transfer looks likely to happen with several  transfers expected to occur in the Italian League  this week.  Napoli are closing in on the signing of Mexico star Hirving Lozano from PSV.

AC Milan are expected to announce the signing of Atletico Madrid forward Angel Corea  a long term deal while defender Zapata  is also closing in on a move away from the club.

Greece side Olympiakos have been linked with a move for the Colombian who is out of favour at San Siro.