Crystal Palace midfielder Luka Milovojevic is considering his future at the Premier League side according to reports from the media in the United Kingdom.InsideFutbol reports that the Serbian international could leave Palace this summer and Olympiakos are keen on the player. 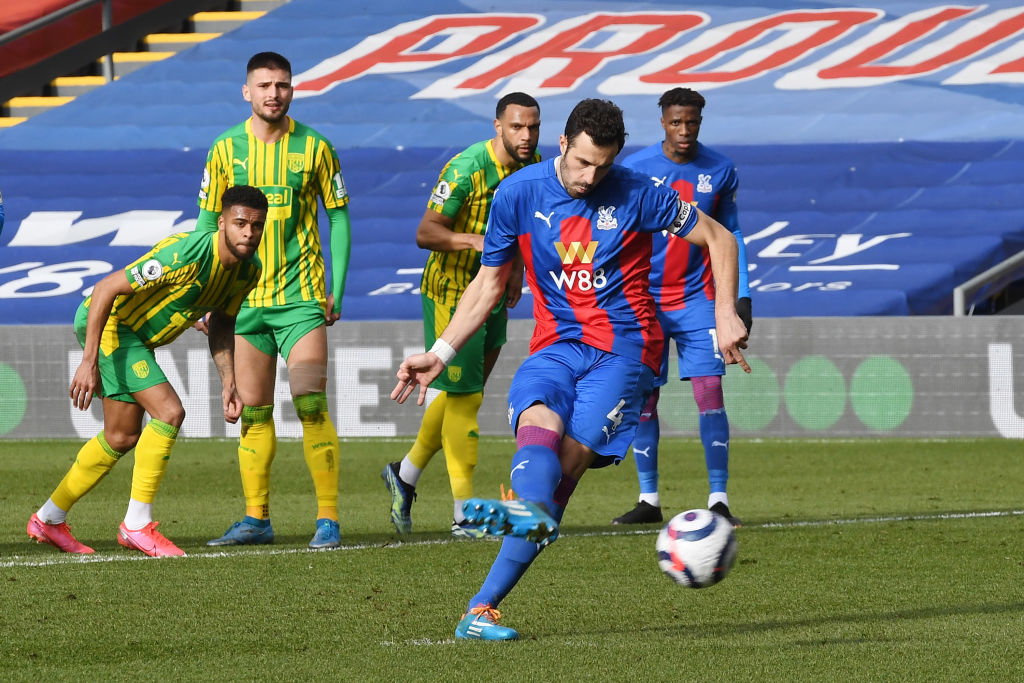 Milovojevichas become a bit-part player under Palace manager Vieira this season and he could leave the club as a result. The Serbian player was an important player in the Eagles midfield before the arrival of the Frenchman who replaced Roy Hodgson last summer. Olympiakos are interested in a return for the midfielder if he decides to leave Palace during this summer’s transfer window. The midfielder has previously been vocal about a possible return to Olympiakos before the end of his career and he could ask the Eagles to terminate what’s left on his contract with the South London club for him to sign forthe Greek club.


Serbian midfielder Milovojevic has a year left on his current deal at Olympiakos. The player will be able to sign for Greek club Olympiakoson a free transfer if his contract with the club is terminated. However,Olympiakos and any other interested club will have to pay a transfer fee to sign him if the Eagles decide against the termination of his contract. A fee of around £3m to £4m should be enough to secure his transfer from the Eagles if the South Londoners don’t agree to a contract termination.

Milovojevic has been at Crystal Palace since his transfer from Olympiakos during the winter transfer window in 2017. He has made 177 appearances for the Eagles since his transfer from the Greek team. His last Palace appearance could be the 3-2 comeback defeat at Merseyside team Everton if he returns to Athens this summer. He won two Greek league titles and one Greek Cup during his time at Olympiakos.