Former Olympiakos FC of Greece left-back Arthur Masuaku could leave his present club this summer according to the latest reports emanating from the media in the United Kingdom (UK). Masuaku plays his club football for Premier League team West Ham United and he has been linked with a move to London rivals Fulham. The Cottagers are looking to strengthen their squad so as to stay in the Premier League for the first time in three attempts. They secured their place in the Premier League ahead of the new season by winning the English Championship this season. Fulham, Bournemouth and former European champions Nottingham Forest are the three promoted teams from the Championship for the new Premier League campaign. 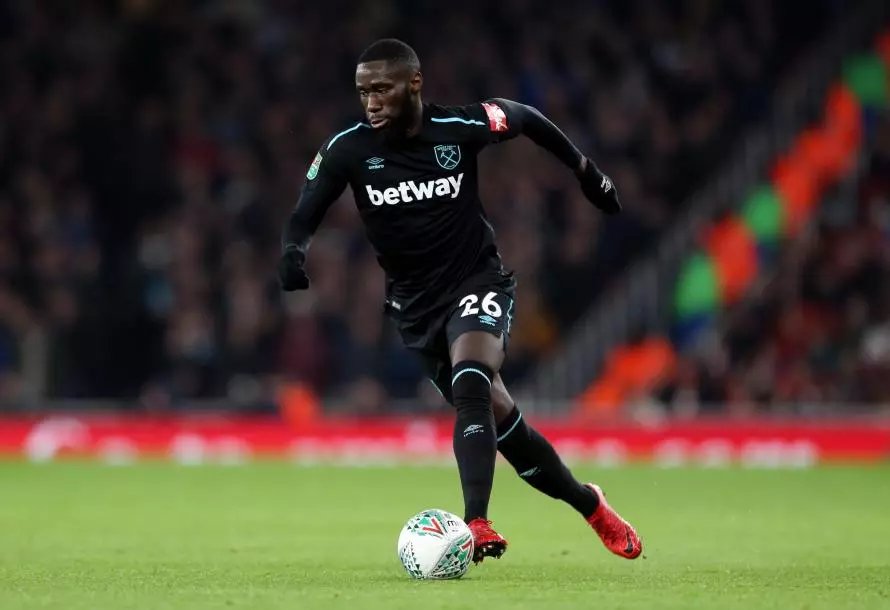 Club insiders Claret and Hugh confirmed the interest of Fulham in Masuaku. Fulhammanager Marco Silva is keen to reunite with the Conogolese player whom he worked with during his time at Olympiakos in the Greek top flight.

Experienced defender Masuaku has been at West Ham United for six years and this summer might be the right time for him to leave the club. The Hammers paid £6m to sign him from Greek giants Olympiakosin 2016. West Ham manager David Moyes don’t really trust Masuaku in his left-back role with the duo of first choice Aaron Cresswell and Ben Johnson ahead of him for the position.

Marco Silva and Fulhammight need to pay was much as £5m if they want to sign Masuaku during this summer’s transfer window.