Olympiakos are the record winners in the league with 46 titles as far as the Greek top flight is concerned. Olympiakos won the 46th and last league title last season. The reigning Greek champions begin the defence of their league title with an home game against Atromitos on Sunday evening. 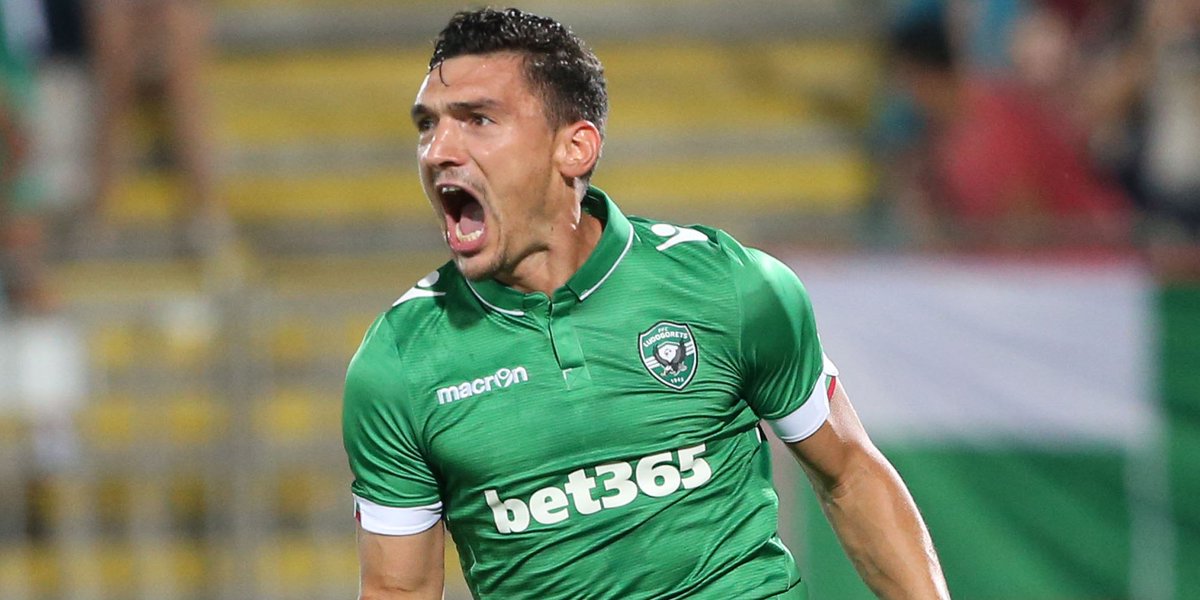 The Greek champions prepared for the start of their title defence with a 1-1 draw in the friendly encounter with Aris.

Olympiakos have been active on the European football scene despite their non-activity in the league until this weekend. The Europa League campaigners dropped from the Champions League to the second tier of UEFA club competition last monthafter they were knocked out by Bulgarian side Ludogorets Razgrad at the third qualifying stage of the competition.

The first leg with Ludogorets ended in a 1-1 draw at home with Guinean midfielder AguibouCamara getting the lone goal for Olympiakos off the bench. Yann M’Vila and Yousef El-Arabi (penalty) were the goalscorers in the second leg away from home. Olympiakos played out a 2-2 draw in that second leg clash which was prosecuted with ten men after Ousseynou Ba was sent off for two yellow cards with four minutes of regulation time left to play.

Ludogorets and Olympiakos were inseparable after extra time in the second leg thus paving the way for penalties. After a 3-3 draw on aggregate at the end of the second leg, Ludogorets progressed into the next stage via a 4-1 win over the Greek champions during the dreaded penalty shootout.