North London giants Arsenal are rapidly becoming an Europa League expert after they reached the semi-finals for the third time in the last four seasons by beating Sparta Prague of Czech Republic over two legs in the quarterfinals. 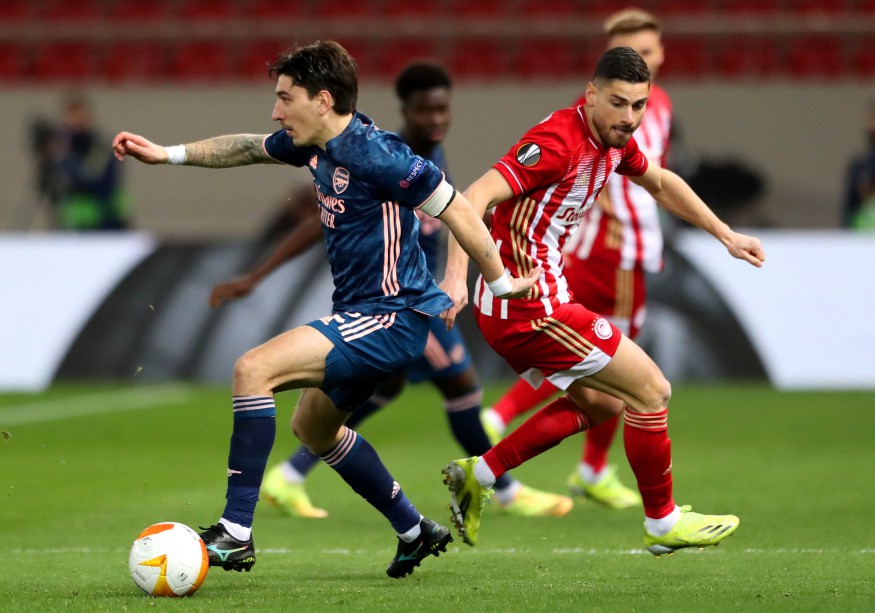 Arsenal were regular campaigners in the Champions League for almost two decades as they qualified for the competition every year. They have had to drop down to the Europa League in the past years due to the failure to finish in the top four in the Premier League.


The Gunners were drawn in Group B this season alongside Irish team Dundalk, Norwegian outfit Molde and Rapid Wien of Austria. Arsenal were the only team to finish the group campaign with a perfect record of six wins from six games.

Arsenal had qualified for the round of 32 stage with two games left to play. They were drawn with Portuguese giants Benfica at that stage with the North London giants winning 4-3 on aggregate. Mikel Arteta and his players left it late in the second leg to seal a quarterfinal berth.

The North London giants had played out a 1-1 draw in the away leg before a late strike from club skipper Pierre-EmerickAubameyang gave the team a 3-2 win in the second leg at home and a 4-3 aggregate win that ensured they booked a place in the round of 16.

In the round of 16, the Gunners faced Greek champions Olympiacos who were responsible for their exit at the round of 16 stage of the competition last season via the away goals rule after a 2-2 aggregate scoreline.

Arsenal defeated Olympiacos 3-1 at their backyard in the first leg before suffering a 1-0 loss at home in the second leg to go through via a 3-2 aggregate win. The Gunners were able to pay Olympiacos back in their own coin by eliminating them at the same stage as last season. The Gunners are now in the last four after a 5-1 aggregate win over Sparta Prague in the quarterfinals. They thrashed the Czech team 4-0 away from home in the second leg on Thursday night after a 1-1 draw in the home leg last week.